Proposition 187 was a California ballot measure passed in 1994 that sought to deny public services to undocumented immigrants.  While the initiative was meant to keep the “immigrant threat” at bay, it mobilized non-immigrants and immigrants in Latino communities as well as their allies across the state. The political awakening of this powerful group would dramatically change the state’s electoral politics, transforming the state into a Blue and progressive state for the first time. Proposition 187 created new and enduring political faultlines across California and across the nation as well as molded the political careers of a new generation of leaders.

Quality WEAD – FM Community Radio content is available to everyone online thanks to your support.

Won’t you help us achieve our mission by supporting our local station? 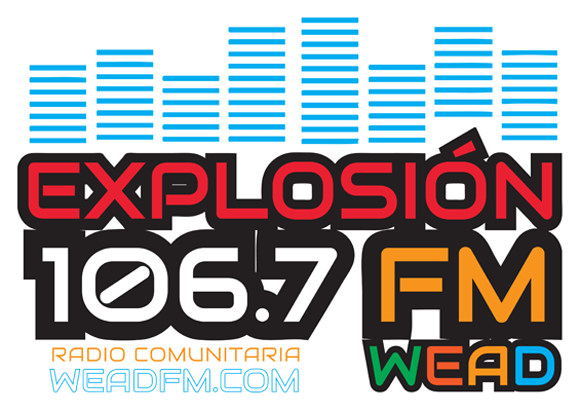 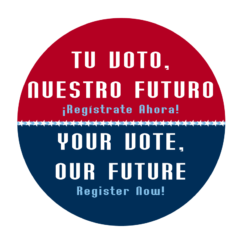 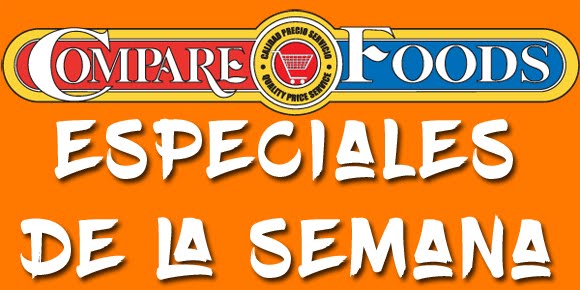 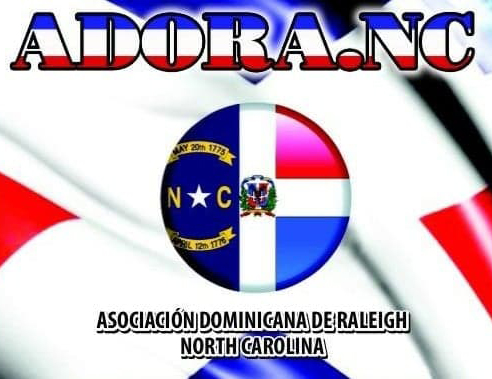 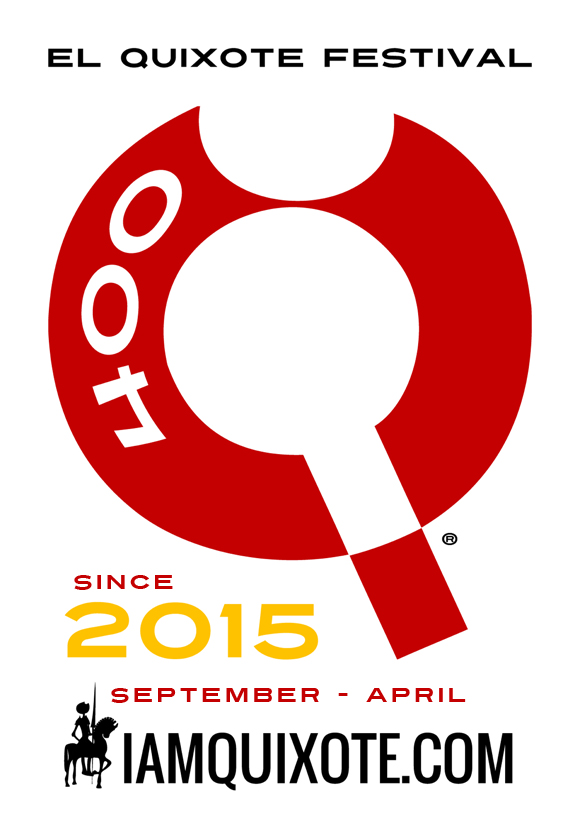